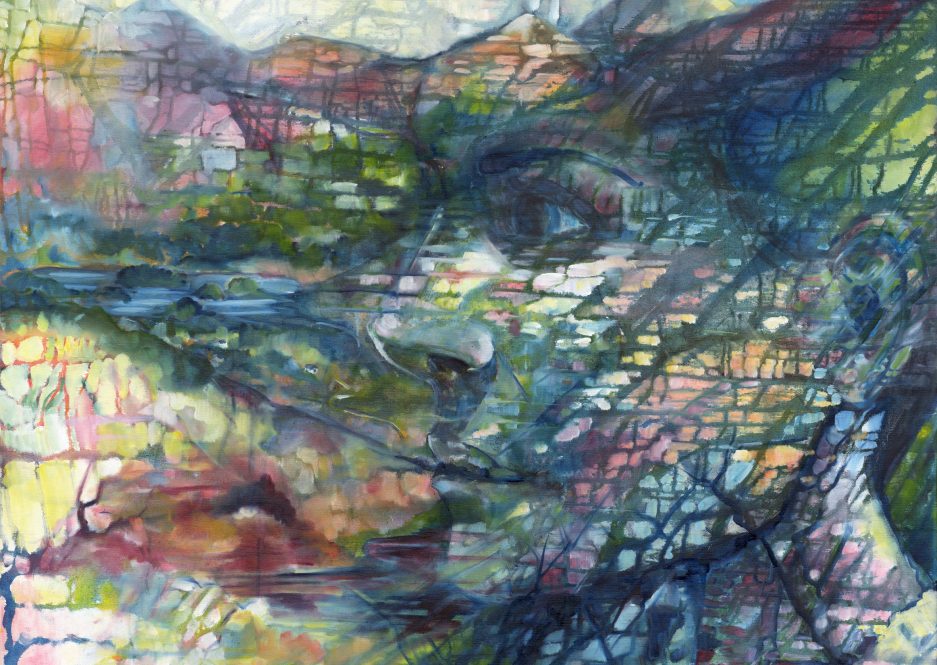 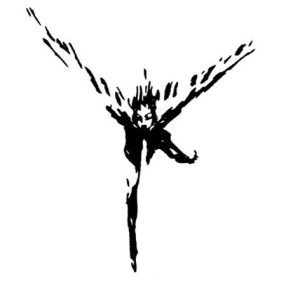 Quentin Tarantino once said that Clive Barker is the ‘Beatles of fiction’. High praise indeed from a creator who is on a par with Barker as a writer and filmmaker. The comparison works for many reasons. Like the Fab Four, Barker was born and bred in Liverpool. His books are loved all around the world and have sold in their millions, just like the Beatles’ records. His greatness as a writer of popular fantasy fiction, or the ‘fantastique’ as he calls it, cannot be denied. Like Lennon and McCartney, he will be remembered as a master of his craft.

I discovered Clive Barker in 1990 when I was fifteen years old. I bought the Books of Blood omnibuses on the recommendation of a certain Stephen King. From the very start I was hooked. The stories were so original and full of imagination and, of course, well written. This was something new. A sensibility I had never tasted in a book before. I wish I could describe the way the books made me feel. The best I can do is to say it was a revelation. The sheer imagination was mind blowing. I got so much joy out of those omnibuses that you can imagine my elation when I discovered he had more works published. I remember reading Weaveworld and The Great and Secret Show and thinking this just gets better and better. He turned down the horror and turned up the fantasy and this suited me fine. I went through a fanboy period when I bought everything with his name on it.

So that was me back in the day, feeling blessed to have this writer in my life. This name that was synonymous with originality and imagination. This world weaver who I never got tired of reading.

What does Clive Barker mean to me today? Well, I’m not a fanboy anymore but I still love his work and I know I’ll be reading him for the rest of my life. Some books, when you return to them after a long time seem limited and shallow: you feel you’ve grown out of them. Not with Clive Barker. He’s just so goddamned good!

My favourite Barker book is probably Gallilee. There is a scene in the book where the eponymous hero burns incense on a fire on a beach in order to attract the female protagonist out of the holiday home she is staying in. For me this is a good metaphor for the attraction of the book and, indeed, all Barker’s books. There is something potent and intoxicating about them. Barker pleasures us like no other writer can and he does it by accessing the deepest parts of our psyche. ‘Exotic’ is also a good word to use in relation to his work. I can’t think of any other writer who combines such a powerful imagination with the ability to write like an angel. This is not the place for a critical analysis of his work but he certainly deserves to be studied and researched. There are many themes and aspects to his work which will stimulate academic research. The Faustian pact with the Devil is one. Redemption is another. The character of houses in his work is also a potential area to be explored.

So that is why I like Clive Barker so much. I wish I could express better how his books make me feel but it is beyond my poor powers as a writer. I met the man once in Dublin when he was promoting Everville and I’m glad to be able to say that he is just as great a person in the flesh as he comes across in interviews, both filmed and written. To return to the Beatles, like they were, he is totally down to earth and handles fame extremely well.

If you are new to Clive Barker, I envy you for what you have in store if you decide to bring him into your life: a contract made in Heaven and Hell and everywhere in between.